1. The problem with platforms

The big story from 2018 has been the struggles of Facebook, with Pew Research reporting that in the US almost half 18-27 year olds have deleted the app from their phone. They are still checking their account, but obviously not as regularly. The flight was driven by a number of reasons, possibly a feeling that the platform has become the preserve of older generations, but the political issues the company has faced certainly has not helped. As the report points out though there is still uncertainty as to quiet how impactful the platform’s news feed change, which promoted friends and family updates over media and brands – really has been, with some media companies Daily Mail, The Guardian, and LadBible to name but three reporting impressive gains in engagement.

It appears that most brand marketers remain fairly sanguine about the platform, accepting that these days it is very much a pay to play system in which money spent on ads is also rewarded with organic growth. Yet this year has seen brands explore plenty of other platforms options including, ironically enough, the Facebook owned Instagram. The report also mentions how Twitter has enjoyed a good year in courting brands and media companies who are looking for an alternative to Facebook.

2. Print back on the rise

If you keep tabs on media trends you will be very aware that there is something of a print renaissance at the moment – which is being driven by small independent publishers producing stunning print titles, which mix high quality, often long-form journalism with stunning imagery and design. Ironically even Facebook got in on the act with its own magazine landing in the spring, while Google has a number of interesting tie ups with smaller publishers. 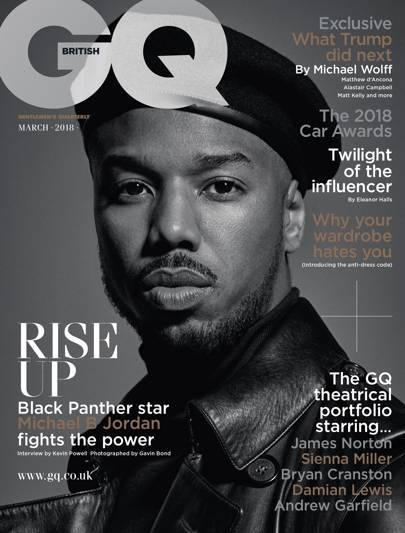 Interestingly, companies have even started launching new titles. The reports highlight Bauer as a key instigator of the print revival. Its TV Choice magazine team launched a new title celebrating TV through the decades. TV Years: The Eighties was published in September, with the rationale that nostalgia for the Eighties has lasted longer than the actual decade. Earlier in the year, the team at Bauer’s Empire movie magazine introduced Pilot TV to spotlight the best in cinematic TV created and shown by OTT providers like Netflix, Amazon and Sky. And for women over 40, Bauer added the monthly Simply You to a ‘true-life’ portfolio that already includes weeklies Take a Break and That’s Life.

So what are the implications for brands? More than anything the resurgence underlines the notion that people, no matter what age they are, still love and cherish print. In many ways it has an accessibility and gravitas that online content can’t really replicate. With the likes of the supermarket, travel and retailer magazines branded content’s take on print has always thrived, and I don’t see any way in which that will change in the future. The CMA produced a free report on the rebirth of the print industry, you can download here.

One of the key chapters in the Media Moment report is the one in which it focuses on tech. The writer, Chris Sutcliffe, kicks off with a truism that has arguably been validated many times in the past few years. He writes “publishers are just as subject to Amara’s Law — that we overestimate the impact of new technology in the short-term and conversely underestimate it in the long-term — as any industry.”

A classic example of Amara’s Law being the way they publishers got very excited about podcasts a decade ago seeing them as a very powerful way of connecting with an audience. For a while, though podcasts were seen as time consuming and of little relevance – superseded by the pivot to video. It is only recently that they have begun to go mainstream. Now we have the scramble as publishers and brands both realise that they have missed a trick and that smart, educated, invariably affluent consumers are forming listening habits which doesn’t include their products.

The report suggests that the same series of events could potentially happen to Virtual Reality. After the initial buzz it has now become a niche area and both the media and consumer brands have by and large decided not to invest in it. Perhaps they will regret their decision at some point in the future. 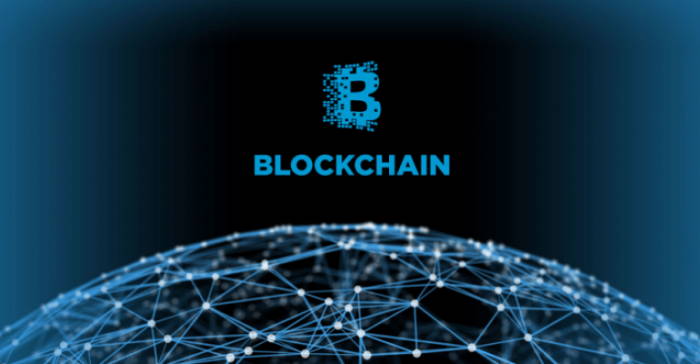 Blockchain is another technology that has gone from being hailed as the magic bullet for media brands to a technology apparently looking for a role. Again as time goes by savvy media companies and brands will work out how to integrate the technology into content creation and distribution to rationalise processes and save money.

Artificial intelligence, automated content and the future of video… There is so much for media companies and brands to ponder at the moment. Yet when those technologies really demonstrate that they can solve real world problems then we will see their adoption soar.

Like this? Check out more of our blogs below