Much has happened in the world of content in the last decade. We have seen brands evolve into publishers, taking up the mantle for producing editorial, intelligent, entertaining content that enables a direct relationship with their audiences. The role of content itself has also evolved from a one-way broadcast to a two-way dialogue, enabling deeper understanding and stronger relationships to develop between brands and consumers.

However, with the explosion in social media and increased access to and speed of broadband, this was also the decade where the volume of content and channels became impossible to navigate and for marketers, reaching and engaging audiences became much more challenging. The drive to produce distinctive, insightful, highly relevant and targeted content became paramount to cut through the noise. And it became clear that boosting content through paid activation was no longer an option but a necessity, if you wanted a chance of being seen. 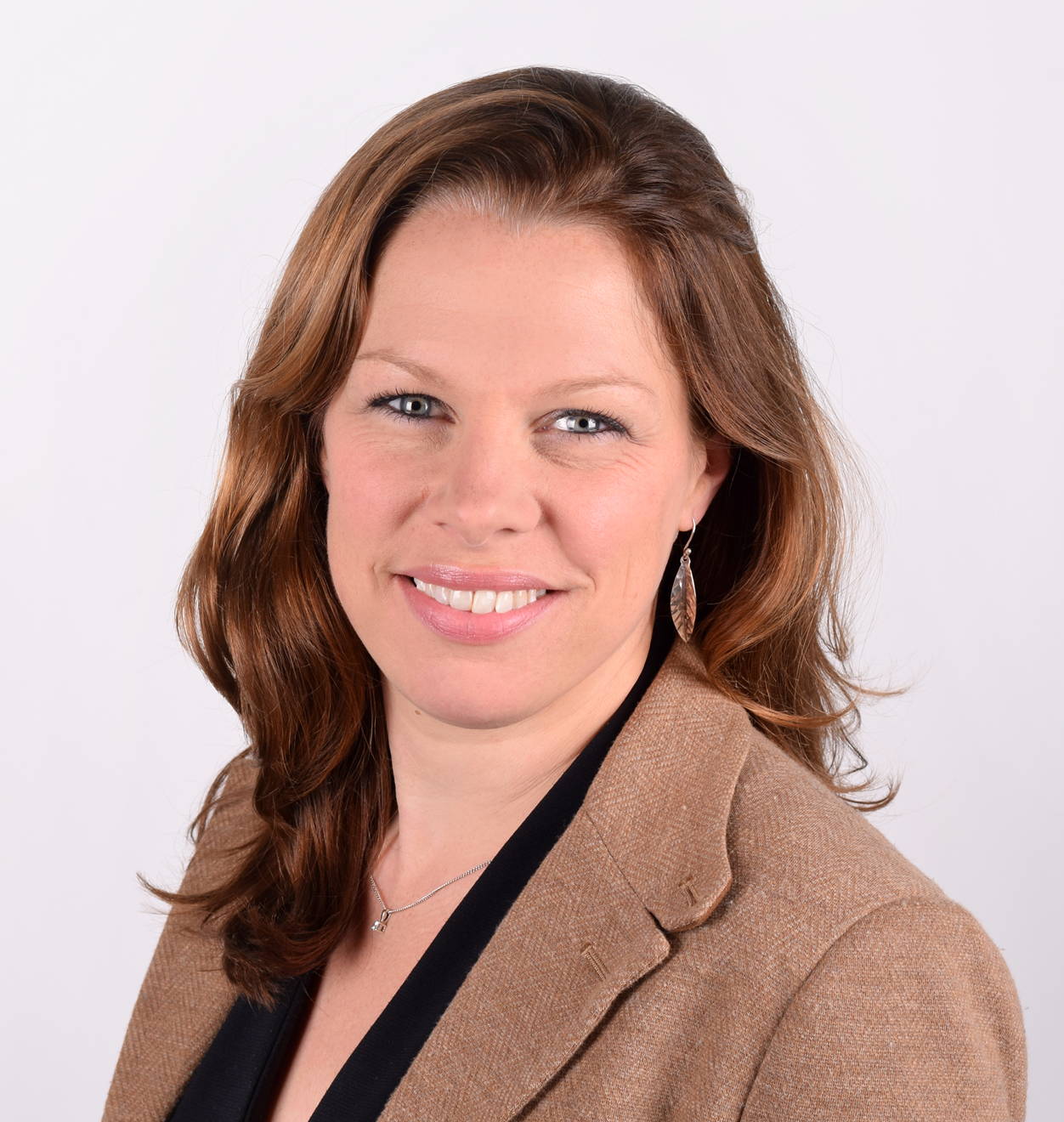 Claire Southeard, Board Director and member of Management Team at Lansons

That said, my first example from the ‘10s’ immediately breaks that rule. It came from Oreo, who presumably paid very little for what became one of the most talked about tweets of the decade when an unexpected power outage caused a complete black-out at the 2013 Superbowl. In record time, the on-site Oreo team created and published their now famous ‘You can still dunk in the dark’ tweet which went viral, around the world, within hours. The example is a favourite amongst marketers for its simplicity, pinpoint accuracy in terms of tone, and its impact. But it is often mislabelled an ‘Ad’. It was not an Ad. They published a single image on their own Twitter page… and it was retweeted 10,000 times within an hour. It was simply the right content, at the right time, and it was well executed. But it was made possible because Oreo have a clear view of who they are, how they communicate, what their audiences like and the relationship they want to have with them. They also had the ability to conceive, design, caption and approve a responsive piece of content in minutes because of the rapid-fire newsroom structure they had set up for exactly that purpose. 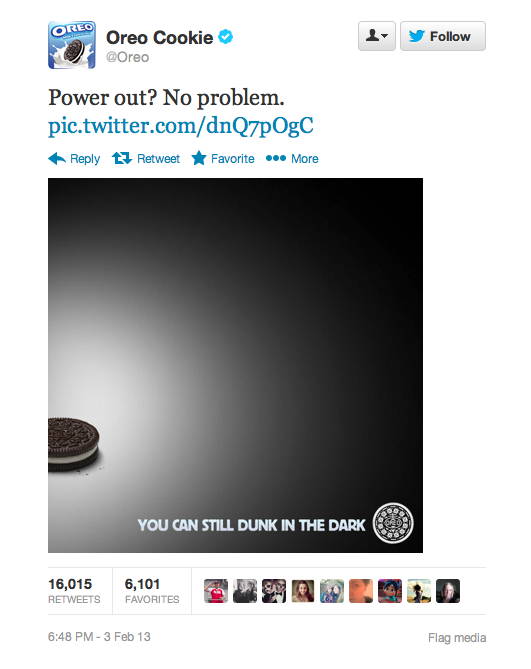 The other example I’d highlight is much more recent and a brilliant demonstration of how, even in a crisis, well-conceived content can enhance a brand’s reputation. In February 2018, KFC – a chicken restaurant – ran out of chicken. As they said themselves, you couldn’t write it! But rather than falling back on the old ‘crisis comms rulebook’, they quickly took control of the narrative with a series of cheeky, self-depreciating content that not only took the heat out of the situation but actually improved brand perception. People loved it… because it was authentic. KFC were honest, real and they had the confidence to openly laugh at themselves – all while communicating frequently and humbly as they fixed the situation.

KFC: A masterclass in reputation management

And that points to what I anticipate will be the major trend of the next decade; beyond “PR”, beyond “marketing”, content will be recognised as a critical tool in managing, shaping and enhancing reputation. Whether that is protecting reputation in the face of an issue or seeking to amplify the attributes of a brand in order to strengthen and enrich its reputation which, ultimately, is one of the biggest assets a brand has.

At the same time, there will be an ever-greater focus on integrity, authenticity and insight, for it is these things that are fundamental to ensuring content has a positive impact on reputation. Miss the mark by failing to understand the audience or issue, or worse, being disingenuous or ‘fake’ with how you communicate, and content could actively damage a reputation. But get it right, and great content can win trust, loyalty and influence. It will also get shared and since your reputation is ultimately determined by what others ‘say’ about you – that really matters.