An event championing women working in content, and discussing the challenges (if any) they would encounter working within the content industry. We’re also looking to investigate how targeting women is different to targeting men, and how men can work better when running female focused product accounts. We’d love to hear positive stories of women working within the content industry. 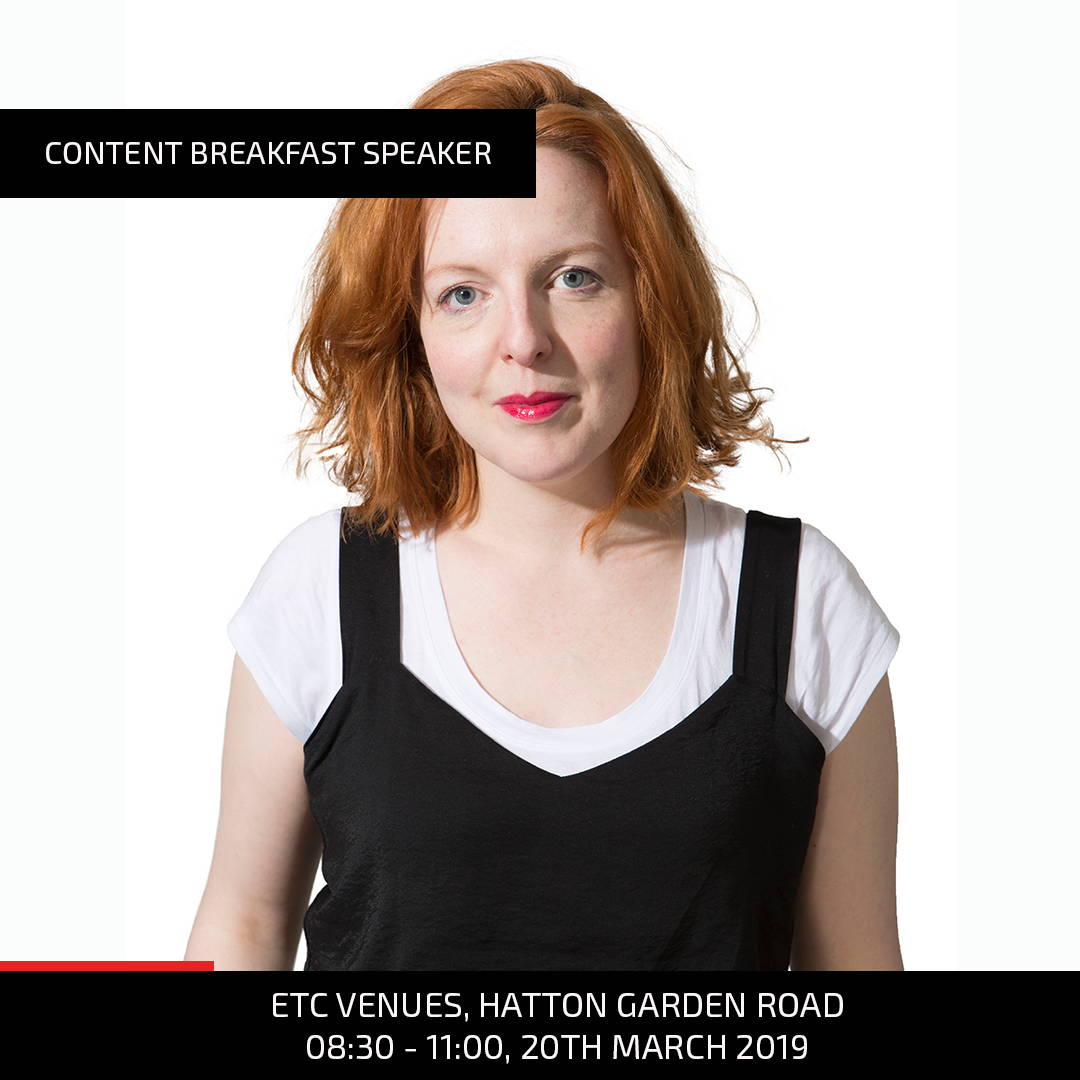 Rowan Morrison, Group Managing Director of financial services content agency Editions Financial, has not taken a typical career path to a leadership role and is not a typical ‘agency MD’. With a first degree in Drama, Rowan then studied Marketing, beginning her career as a journalist before a brief turn as a screenwriter, then another to study law, before finding her forever home in content marketing.

Rowan has a unique approach to people management and agency culture, nurturing creativity and quality, and staying true to herself rather than moulding to expectation. Passionate about championing female leadership and female creatives in marketing, and encouraging ambition and fresh thinking in her team, she is a compelling, fun speaker, drawing from a variety of eclectic inspirations, and with a clarity of perspective that resonates.

Danni is Group Head of Creative at Bridge Studio which is part of News UK, home to iconic brands such as The Times, The Sunday Times, The Sun , Virgin and Talksport.

Danni has over a decade of branded content experience having begun her career in Event management for a local radio station, before moving into Project management within the radio division of The Guardian. She then rose through the ranks at Bauer Media with various roles in commercial programming and production which involved idea generation, pitching, writing, producing and managing talent across multiple brands such as Magic, Absolute, Grazia and Heat.

She joined News UK three years ago and in her current role manages a team of Creatives who respond to agency briefs and then implement campaigns across multiple platforms, with Danni acting as a key link between the commercial and Editorial floors. 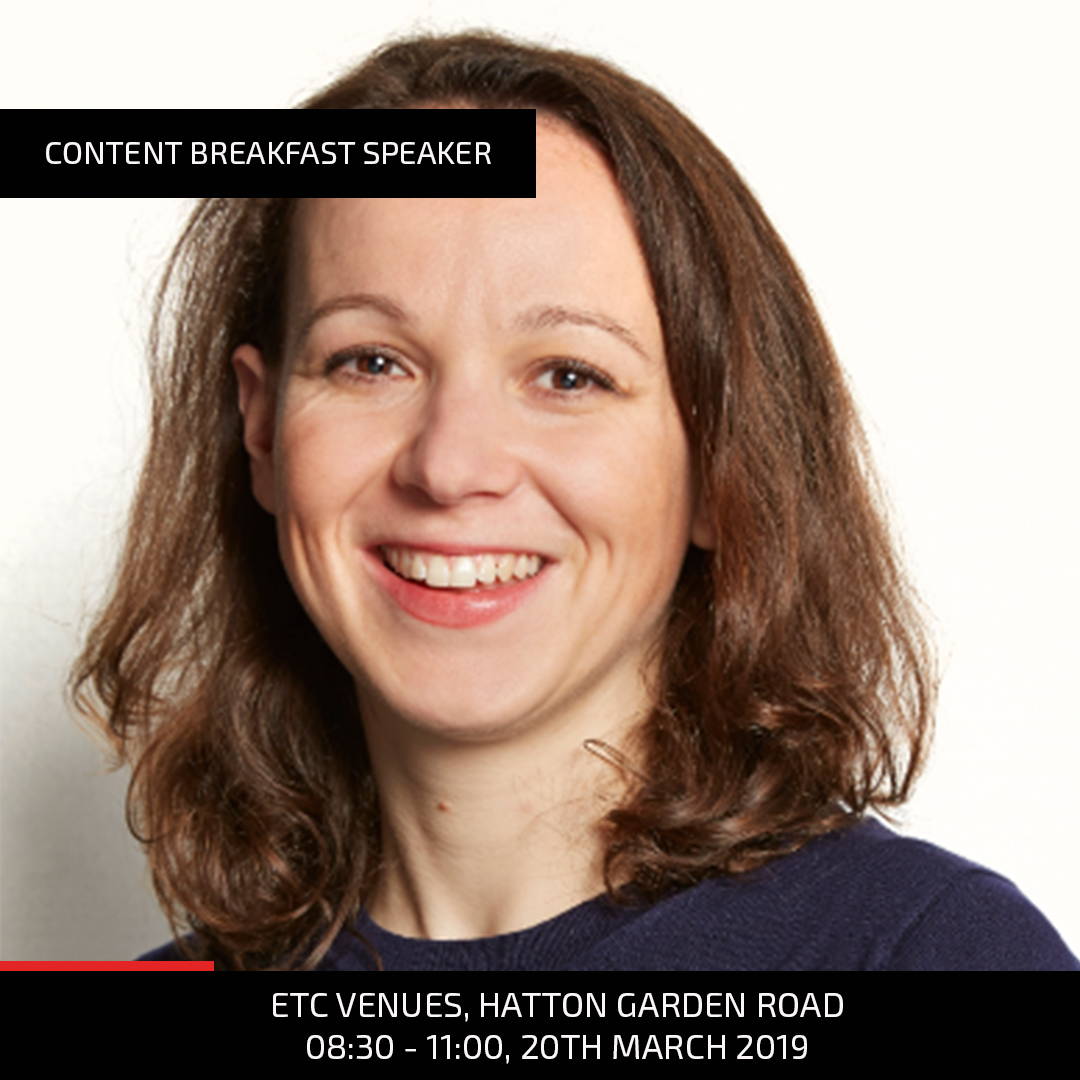 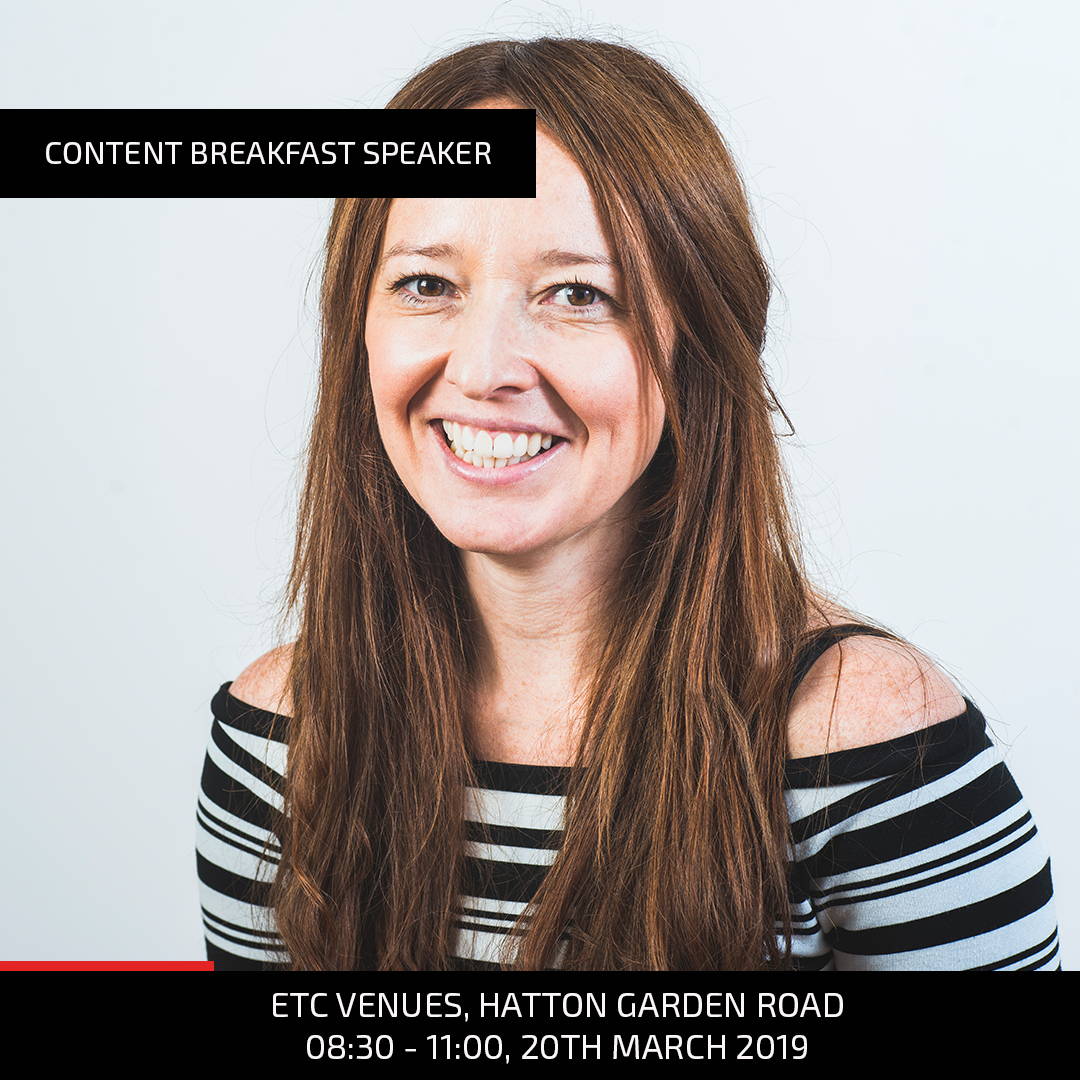 I love content and I love building things. No, I don’t mean Ikea furniture. I’m very bad at that but I am good at taking nothing and building it into something; that’s what I love.

Sharon was a journalist, she also ran content, PR and social teams at big brands, and built the best small content agency in the UK (as awarded by the Content Marketing Association). The convergence of that experience has helped her create something special at BrandContent, as did the convergence of the disciplines of Content, PR, Social and SEO and now emerging technologies.

From helping individual brands drive more than 1 million visits a month to their branded content, to having their content featured on different websites more than 20,000 times, I’ve dedicated my career to content and how it can help brands deliver on their goals

Sandra is an insatiable problem solver working across both global and local businesses including Bacardi Global Brands and Red Bull.

Rebecca is an award winning Creative Director, a Cannes Lions judge and creative trainer, who has worked across a mix of iconic brands from Adidas to Novartis. 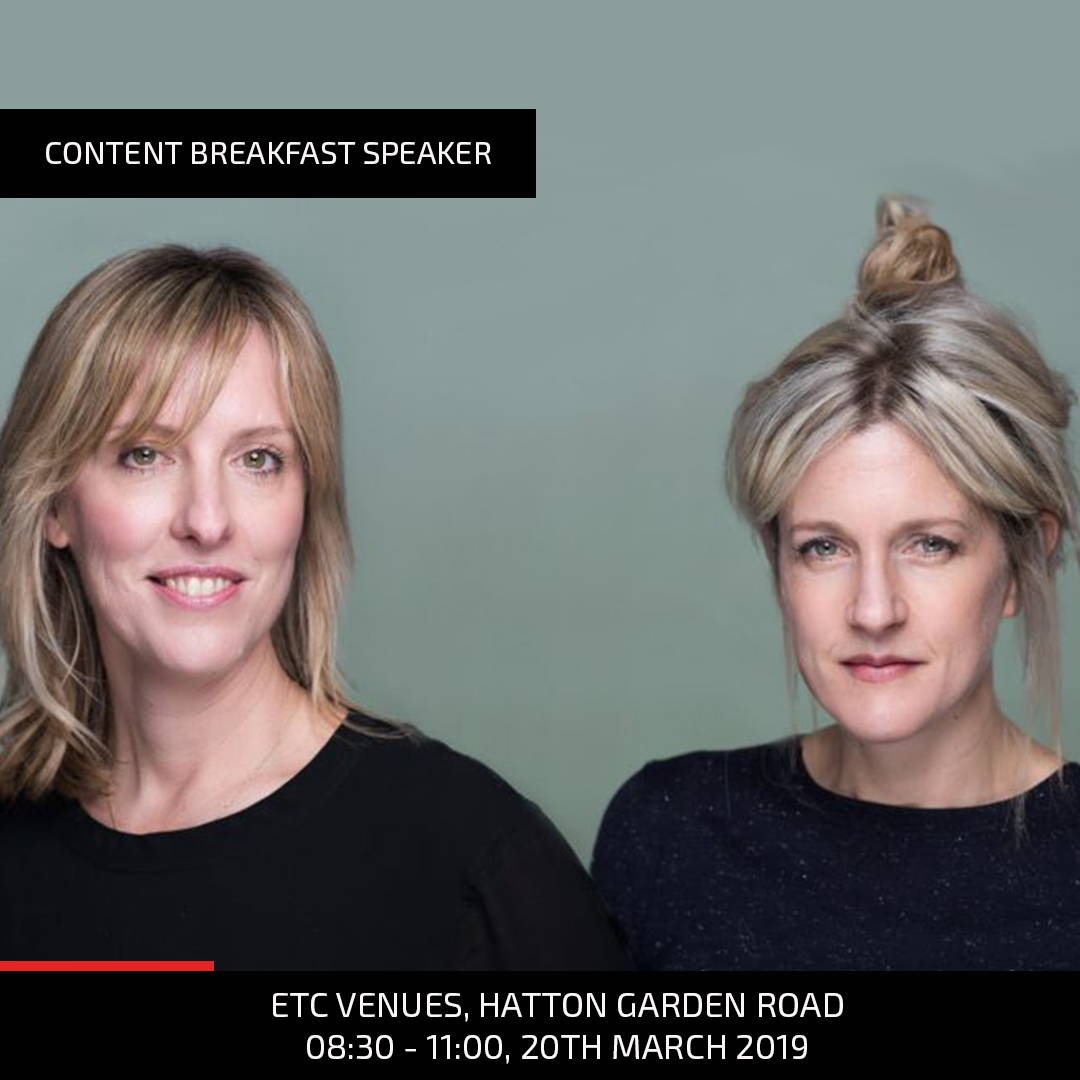 BREAKFAST WILL BE SERVED FROM 08:30

PRESENTATIONS WILL BEGIN AT 09:00

If you have any questions, or require assistance, please contact harry.brown@the-cma.com and he'll be able to help.