CMA: A GUIDE TO CREATING A PODCAST 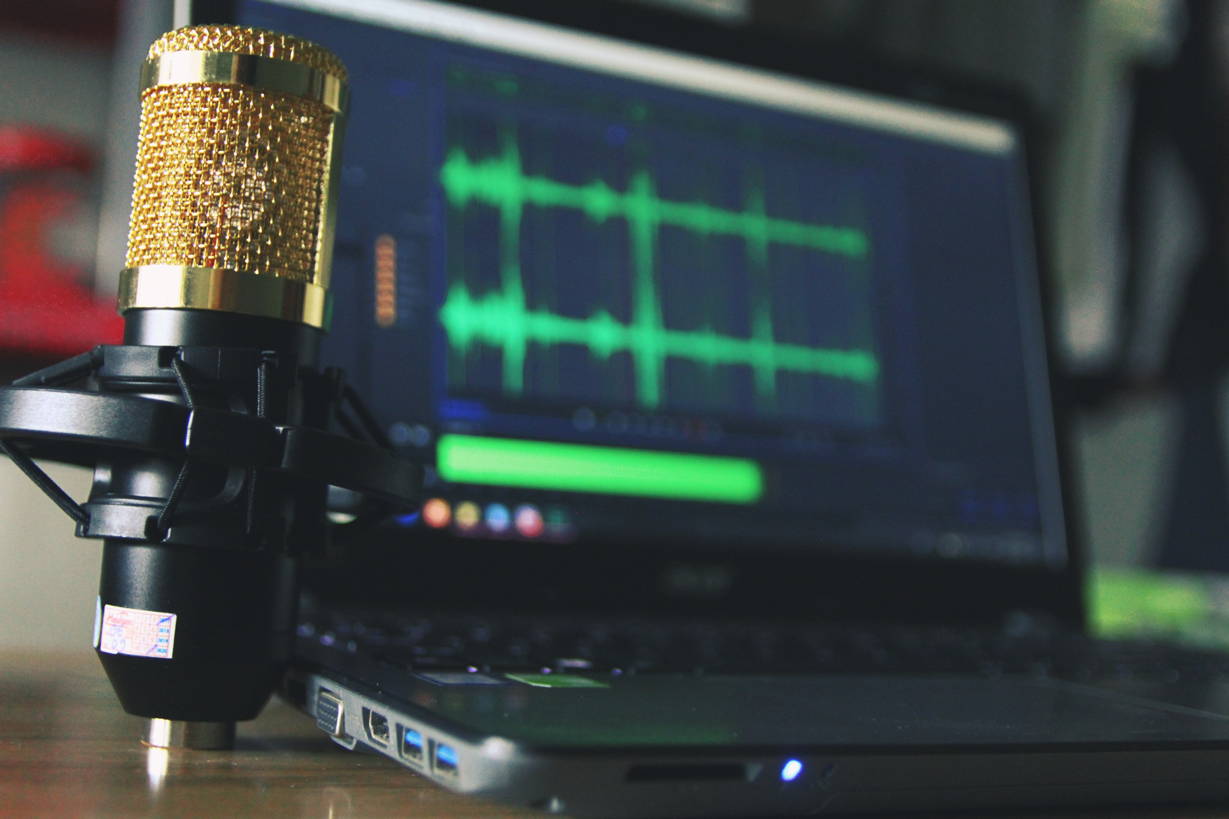 The process for getting started can feel daunting, this course can help!

This course is split in two sessions. The morning gives you an intro into podcasts and how to plan and launch your own. The afternoon is a more practical guide, and shows how to actually create the podcast.

- How to select the best “format” for your podcast

- Sourcing the best recording equipment, editing software, and hosting platform for your budget

You’ll also get insider tips on creative, field-tested marketing strategies for growing your podcast, so that once you’re live, you can start to build an audience of raving fans for yourself and your client.

By attending this workshop, you’ll save yourself months of blood sweat and tears and you’ll leave with a clear strategy for publishing your first episodes.

You'll learn techniques for getting the most from interviewees, and find out how to make sure your recordings go off without any technical hitches.
The session will take the form of a workshop, where you'll record an interview with another delegate, using your mobile phone (no fancy recording equipment is required for this exercise). We'll then run through all you need to know, then edit your audio in Reaper. This includes how to cut or move sections, change volume levels, add fades, and add music to give the audio a professional finish.
You'll then work on editing your own interview, from the recording practice you did earlier in the session. You'll leave the session with a five-minute audio piece you made yourself.

The workshop will also include a walkthrough of how to upload podcast episodes to a hosting provider, as well as tips on the right audio equipment to buy for different types of podcasts. You'll also get advice on how to work with an audio producer to get the most out of collaborations.

Participants will need to bring a laptop with Reaper editing software installed (free software), some headphones, and a mouse.

"A fascinating introduction to an exciting medium that every company should be considering"
Ed O'Meara, Editorial Strategist, Havas

The Guardian’s “The Business Podcast”, The Kobestarr Digital Podcast, The Wire: Stripped Flixwatcher

Kobi is a prolific podcaster and recently worked with The Guardian newspaper and media group as host on the “Meet The Mentor” series of podcasts where he interviewed notable brands and entrepreneurs such as Cath Kidston, Jo Fairley (Green and Blacks) and Lord Bilimoria (Cobra Beer).

As an independent podcaster he has also launched a number of shows most recently with “The Wire: Stripped” which hit the #1 in both the iTunes “TV and Film” chart and the “Culture” chart. He is an engaged part of the podcast community in the UK in helping to launch the “British Podcast Awards” in 2017 and being an admin on the 5000 strong “Podcasters Support Group”

Arlie's clients include BBC Radio 3 and Radio 4, award-winning artist Scottee, Tate, Doc Society and many others. Arlie recently produced a first of its kind, 8 part podcast series for BBC Sounds about gender identity, called NB.
Arlie has an MA in Radio, and specialises in making documentaries and podcasts. Arlie also co-hosts and produces the popular Harry Potter podcast The Boy Who Hasn't Lived.
Before working in audio, Arlie worked in digital marketing and strategy for over six years. Arlie still works part-time as the Content Marketing Manager at Three Whiskey, which reached number 52 on the Drum's Top 100 Independent Agencies list in 2018, after just three years in operation.